All the books from the list below are available for FREE in "You Can Read It!" app. Each book is synchronized with an audiobook, has an instant dictionary and flashcards to study unfamiliar words and phrases. Download "You Can Read It!" app and start learning English by reading awesome classical books in English today! 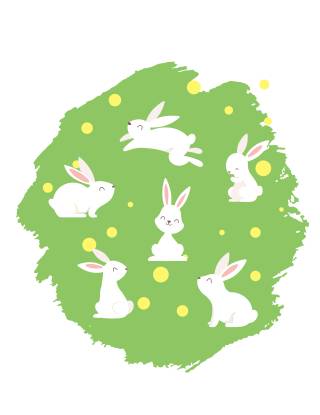 
If you have ever wondered whether animals have a world of their own, this collection of stories will answer your questions convincingly. Experience the activities of an everyday rabbit, mouse, duck, and other ordinary animals in their own space. Yep, the animals also have fun! Having been made into movies and plays, it is a world acclaimed literary work centered on the imaginary world of animals.

The Beatrix Potter stories written in the early 1990s are an all-time children’s favorite and adult’s choice. Written in simple day to day conversation style, they are unrivalled timeless classics that make learning English easy, interesting and fun. Beatrix marries her passion for art with her love for animals and country life to create a treasure trove of animal adventures you will be delighted to explore. Beginning with the tale of Peter Rabbit, the succession of animal stories is suitable for a leisure reading.

"A Tale of Two Cities" by Charles Dickens 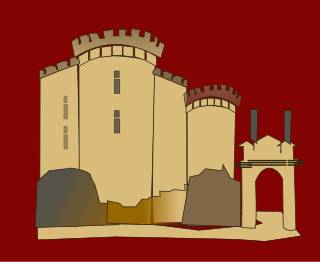 
Published in three books, “A Tale of Two Cities” is a compelling classical novel by Charles Dickens set in the period before and during the French revolution, the two cities referring to Paris and London. Written in the Victorian age, having moderate knowledge of English translates into a comfortable reading. Dickens contrasts the political and social unfolding in the two cities, drawing close attention to crime and capital punishment, aristocracy, starvation and extreme poverty. The novel has gained popularity in recent times for addressing issues on governance and tolerance. 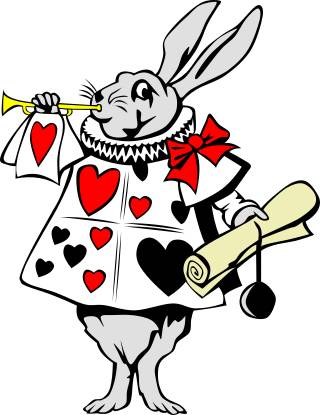 
Lewis Caroll's timeless classic "Alice's Adventures in Wonderland" would be a perfect choice for a person who just started reading books in English. Published in 1865, the story tells us about Alice, a girl aged seven, as she enters the colorful world of fantasy led there by a white rabbit. The plot plays with logic, and the characters are bright and unforgettable. This gives to the story its lasting popularity among adults and children. The book is a recognized masterpiece of world literature; its story and characters have been enormously influential.

"Crime and Punishment" by Fyodor Dostoyevsky 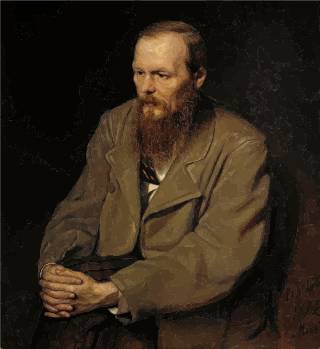 
"Crime and Punishment" is a capital, world-known work of the Russian writer Fyodor Dostoevsky. Set in Saint Petersburg, the crude realism of the narration is a lengthy read, but it is enough to know English moderately to progress through the pages. The story follows the main protagonist, Rodion Romanovich Raskolnikov, a poor student of law, who is ready to do unthinkable: to kill another human being. This gruesome act will change his life forever. Written in the 1860s, the questions raised by Dostoevsky are vital to the day. 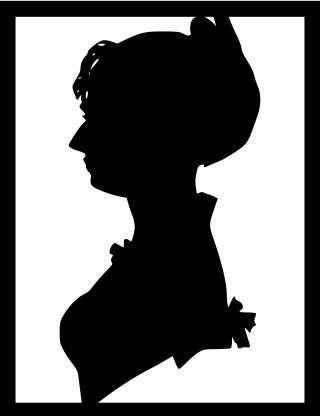 
"Jane Eyre" written by Charlotte Brontë is a very well-known classical English novel. The author follows the story of the heroine since she was an orphaned child in the northern parts of England, growing at Gateshead Hall where her relatives abused her. As she grows up, Jane falls in love with Edward Rochester, but nothing is easy or quick in her life. This is a story of a struggle of a genuine and intelligent woman against the oppressing society. The novel has become famous as one of the greatest romances ever written.

"Moby Dick, or the Whale" by Herman MELVILLE 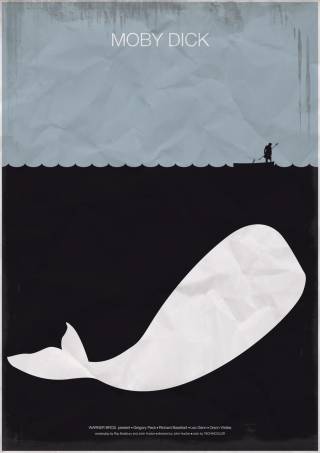 
One of the greatest American novels, "Moby-Dick" is an epic masterpiece of Herman Melville that was published in 1851. The book begins when Ishmael arrives to New Bedford and embarks on a whale-hunting voyage to the sea. "Moby-Dick" is considered to be one of the most influential books in literature ever written. 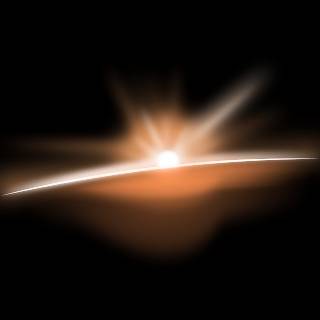 
"Star Hunter" is a book written by the first woman to be inducted into the Science Fiction and Fantasy Hall of Fame in America, Andre Norton. The scene of "Star Hunter" is set in the jungle world called Jumala that has become the hiding place of a man on the run, a man who has had his mind imprinted with the brain pattern of another human. Prepare yourself for adrenaline rush!

"The Art of War" by Sun Tzu 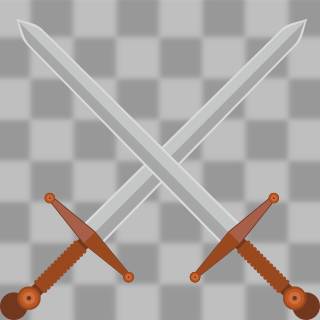 
Considered to have been written by an ancient Chinese military strategist named Sun Tzu, "The Art of War" is a text dated to the days of China's Spring and Autumn Period, which spanned from 770 until 476 B.C.. It contemplates the basic principles of war, advising military commanders how they should handle a battle they are about to face. In present times, the book has gained great popularity among business people.

"The House of a Thousand Candles" by Meredith Nicholson 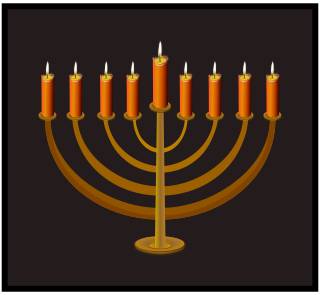 
“The House of a Thousand Candles” was written by Meredith Nicholson, a best-selling U.S. writer. This book is a good romantic thriller that can entertain even a picky reader, especially if he or she likes some mystery. The world of Nicholson's fiction is set in Indiana, where the author traveled extensively and eventually settled in.

"The Wonderful Wizard of Oz" by L. Frank Baum 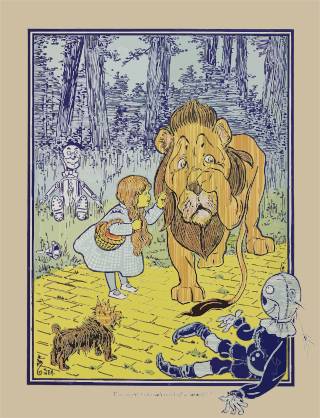 
On a remote farm in Kansas, a small girl Dorothy lives with her aunt, uncle and Toto, an adorable puppy. One day, Dorothy and Toto get caught in a violent cyclone and end up in a wonderland ruled by a wicked witch of the East. How will they find their way back home? This classical book would be an excellent read for everyone who wants to start reading in English.

"Twenty Thousand Leagues Under The Sea" by Jules Verne 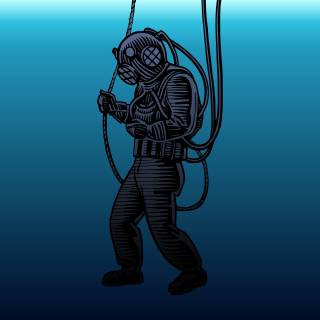 
Probably the most famous work written by a famous French writer Jules Verne, "Twenty Thousand Leagues Under the Sea" is a classic, a must-read for any admirer of good science fiction and adventure. The story of the book is told by the main protagonist, Professor Aronnax, on a board of Nautilus submarine, which moves deep into the mysterious underwater worlds of the Pacific. In "You Can Read It!" app, you will find a modern English translation of the book made by F. P. Walter in 2001.